InspiredLife Grand Rapids will feature several compelling speakers who have been selected to elevate the practice of health and wellness in our community.

“When you talk about healing you’re including the way you live your life.  Healing insists that you reexamine everything until you find those things that are truest at the core…where you have integrity with yourself and the world on a daily basis.” (Dawna Markova)

As healing professionals, we face many challenges that can erode our innate well-being if we do not attend to it.  In this talk, we will explore what can be done to sustain our own well-being through a lifetime of caring for others. We will explore an integrative approach to one’s own health, vitality and sense of purpose. We will discuss the core factors in well-being, their scientific basis, and how they can help one achieve greater vitality, equanimity, openness and connection. 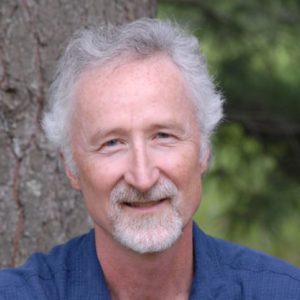 Henry Emmons, MD, is a psychiatrist who integrates mind-body and natural therapies, mindfulness and neuroscience into his clinical work. He practices with Partners in Resilience in Minneapolis, and is a co-founder of NaturalMentalHealth.com, offering trusted information and holistic products to help individuals of all ages build their resilience and rediscover joy. Henry is the author of The Chemistry of Joy, The Chemistry of Calm, and Staying Sharp, and is in demand as a workshop and retreat leader for both healthcare professionals and the general public.

ACEs (Adverse Childhood Experiences) are traumatic events such as abuse, neglect and household dysfunction that occur in childhood. These early experiences have been linked to a variety of health conditions in children and adults, ranging from increased headaches to depression. Left untreated, ACEs cause a variety of chronic conditions and social problems.

In this session, we will explore the ACEs study, and the movement to use this science to shape everything from government policies to the daily interactions with the people in our families, workplaces and communities. 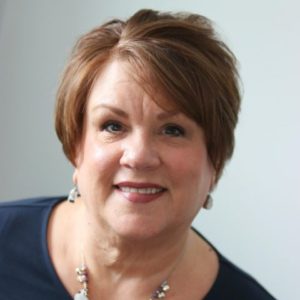 Deb Timmerman is a Registered Nurse, and Stress Management Strategist, passionate about sharing the neuroscience of stress and stress survival skills with kids, teens and adults.  She is a regular presenter for the Metro Health-University of Michigan Health Live Healthy Program. She has met the requirements of education, training and experience to achieve the designation of Diplomate through the American Institute of Stress and holds certifications in mindfulness and meditation and Tai Chi Easy® Practice Leadership.  She is a Synergy Certified Stress Mastery Educator and Community Champions Trainer in the MI ACE Initiative.

Healthcare professionals have the unique and powerful ability to see beneath the surface and respond appropriately when they come in contact with a victim of the fastest growing crime on earth – human trafficking. Experience has borne out that the sooner the intervention, the greater the resilience in the healing journey.

This session will identify signs and symptoms by case studies from decades of working with risk and shed a light on a subject so dark it goes unchallenged. Our passion is to help healthcare professionals identify the players and give them confidence and competence in responding and reporting to set the captive free.

We want them to understand how to A.C.T. “A” is knowing how to assess if it is truly human trafficking. “C” is caring correctly when dealing with a severe trauma victim where the approach must be trauma informed and is counter intuitive to normal patient interaction. Taking the routine approach with such a client will never allow one to get to the ultimate step which is  “T” – competence to take action, report, and bring about the healing journey.

Every time a trafficked victim encounters an authority figure and is not identified, it reinforces the lie that they do not exist and no one cares, not even the professionals. Healthcare professionals are passionate about preventing and healing brokenness. Having trained thousands of medical professionals, my desire is to help them see the silent scream, look beneath the surface, and end this carnage stalking our land and children. Everyday heroes are those who see the unseen, ask the unasked, and bring healing to the hurting. 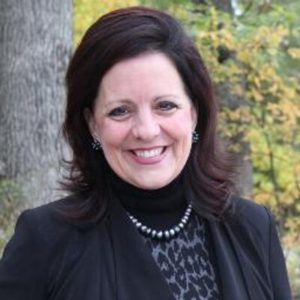 As an organization, WAR, Int’l exists to create circles of protection and hope around those at-risk through culturally sensitive, value-added intervention projects. WAR, Int’l addresses a variety of risk issues and has worked in more than 50 countries, including the United States. Although WAR, Int’l primarily functions as an aftercare organization, it is also heavily involved in advocacy. 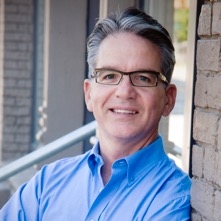 David Johnson, MD, FACC is a board certified cardiologist with specialized training in integrative medicine from the Arizona Center for Integrative Medicine founded by Dr. Andrew Weil. He applies his scientific knowledge with a holistic approach that aims to restore body, mind and spiritual balance in the healing process.

Developing a Polarity Mindset: Seeing Well-Being and Resilience through a New Lens

Today’s health professionals face multiple and significant challenges in the ever-changing and complex healthcare system.  Some of these challenges are contributing to the decline of clinician well-being and increase in burnout. When challenges arise the default approach is to problem solve.  Not all challenges are problems that can be solved, in fact many are polarities that must be managed. During this talk we will explore why developing a polarity mindset is a critical skill for health professionals and leaders.  In addition, you will learn the importance of leveraging the tension in a polarity rather than attempting to alleviate it. In this talk we will also explore polarities that can support well-being and resilience. 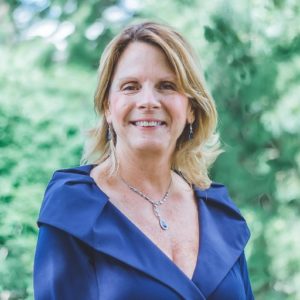 is the co-founder of MissingLogic, LLC, a company dedicated to unleashing the power of Polarity Thinking™ in healthcare.  She is also the co-host of the Healthcare’s MissingLogic Podcast. Tracy is a doctoral candidate at Rosalind Franklin University of Medicine and Science.  The focus of her research is interventions that support interprofessional collaborative practice and teamwork. She is faculty for the Interprofessional Institute of Polarity Thinking™ in Healthcare at Grand Valley State University, Kirkhof College of Nursing. Tracy has applied Polarity Thinking™ in her work as a consultant supporting healthcare leaders and professionals as they strive to advance interprofessional collaborative practice in their healthcare environments. She has taught about polarities in healthcare to thousands of clinicians and leaders across the globe and frequently speaks on the topic at national and international conferences.

Panel Discussion: Building Your Practice: Tips for Success and Resilience in an Integrative Practice

You have been drawn to healing work and have honed your technical skills, or maybe you are looking for ways to revitalize your already existing practice, so now what? There are many opportunities for bringing your work out into the world, but how do you know which path will lead you to a successful practice? Join three integrative healthcare professionals to learn more about each of their approaches to building a resilient integrative practice in West Michigan. We will discuss basic elements of each practice model as well as what works well, potential roadblocks to success, and ways to utilize what we’ve learned to energize your own practice. 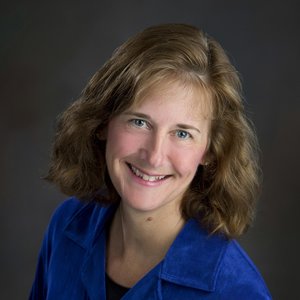 Laurie DeDecker is a registered nurse, a certified energy therapy practitioner and trainer, a certified ecotherapy practitioner, healthcare contractor, public speaker, researcher, grant writer and medical writer/editor. She works to support people as they move through major life transitions and traumas using a variety of approaches. Her process allows her clients to move back in to a place of better balance and improved wellbeing while harnessing the body’s ability to self-heal. She is currently developing the WoodsEdge Healing Retreat Center on 76 acres near Hastings, Michigan. Her private practice involves support for adults, children, communities and animals. 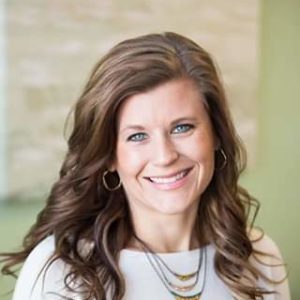 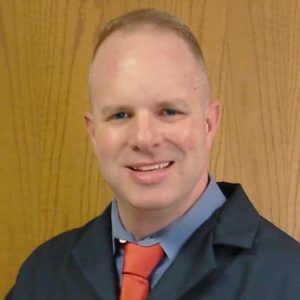 Dr. Timothy Taig has been practicing chiropractic in Grand Rapids for the past 16 years.  Previously, he served as an Aerospace Jet Propulsion Specialist in the United States Air Force where he developed his troubleshooting and problem solving skills to make jets fly.  Now he utilizes his troubleshooting and problem solving talents to help patients with difficult health scenarios to “make them fly.” Dr. Tim is a Life University graduate.  He practices with his wife, Dr. Cathy at Taig Family Chiropractic in Cascade and has recently opened a second location in Howell Michigan.

Refreshments will be served Friday afternoon with a savory display during the exhibition hour. A light breakfast will be served Saturday morning; followed by a Mediterranean lunch buffet; and a hearty afternoon snack, including a display of dips and vegetables.

Interested in what our past speakers and attendees had to say?